Go behind the scenes with On the Rocks director Sofia Coppola and Bill Murray as they discuss working together again to recreate the magic they share onscreen and off. Watch On the Rocks, an Apple Original Film and A24 release on the Apple TV app, with an Apple TV+ subscription. apple.co/_OnTheRocks
Faced with sudden doubts about her marriage, a young New York mother and writer (Rashida Jones) teams up with her larger-than-life playboy father (Bill Murray) to tail her husband (Marlon Wayans) in a bittersweet comedy about relationships, written and directed by Sofia Coppola.
Subscribe to Apple TV’s UZtop channel: apple.co/AppleTVUZtop
Follow Apple TV:
Instagram: AppleTV
Facebook: AppleTV
Twitter: AppleTV
Giphy: giphy.com/AppleTV
More from Apple TV: apple.co/32qgOEJ
Apple TV is a streaming service with original stories from the most creative minds in TV and film. Watch now on the Apple TV app: apple.co/_AppleTVapp
#OntheRocks #BillMurray #AppleTV 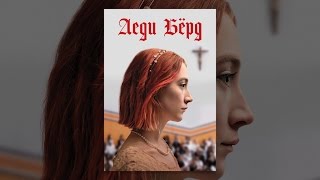 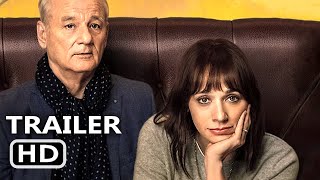 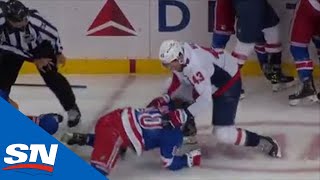 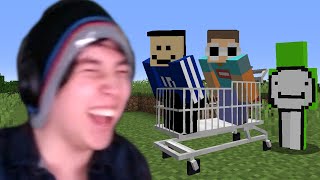 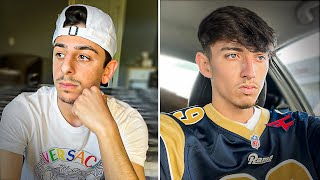 Apple’s Secret iPhone Launch Team: The Event That Began It All

ScreenTimes: The Beguiled with Sofia Coppola and Kirsten Dunst

Inside The $5 Billion Apple Headquarters